Neederless to say, Italy is full of amazing places where you could spend your summer vacations, or even just a weekend far from your home. It is a commonplace, yes, but it’s true: Italy is beautiful and once in your lifetime (or we hope, more!) you have to spend your holidays here.

I am sharing my personal list of five top places to visit in Italy this summer. My recommendations put together historical cities with natural sights, so you can plan an holiday which is half about exploring and half about relaxing (that is my favourite kind of summer vacation, actually). Renting a car is the best way for each one of these itineraries which cover very different locations in Italy. One thing is for sure: in all these places, you will find amazing food and good wine too ;).

Let us know if you are planning to go in any of these places, or maybe if you have already visited them. Be aware because some of this cities can be really hot in summer…but well, that’s Italy guys!

5 Top places to visit in Italy for this summer holidays

I start my round up of the top places to visit in Italy with the amazing city of Matera.

Part of the UNESCO World Heritage since 1993, Matera has been designated European Capital of Culture for 2019 so this is the perfect time to visit it.

Matera is one of the oldest cities in the world whose territory holds evidence of human settlements starting from the Paleolithic and without interruption until today. It is famous for its ‘Sassi’, that’s to say its ancient houses of Matera obtained by digging the soft rock of calcarenite.

Tip: you can match the visit of this city with a vacation in one of the beautiful seasides of Italy, the Salento areas, in Puglia (the heel of Italy)

The closest airport to Matera is Bari Palese. 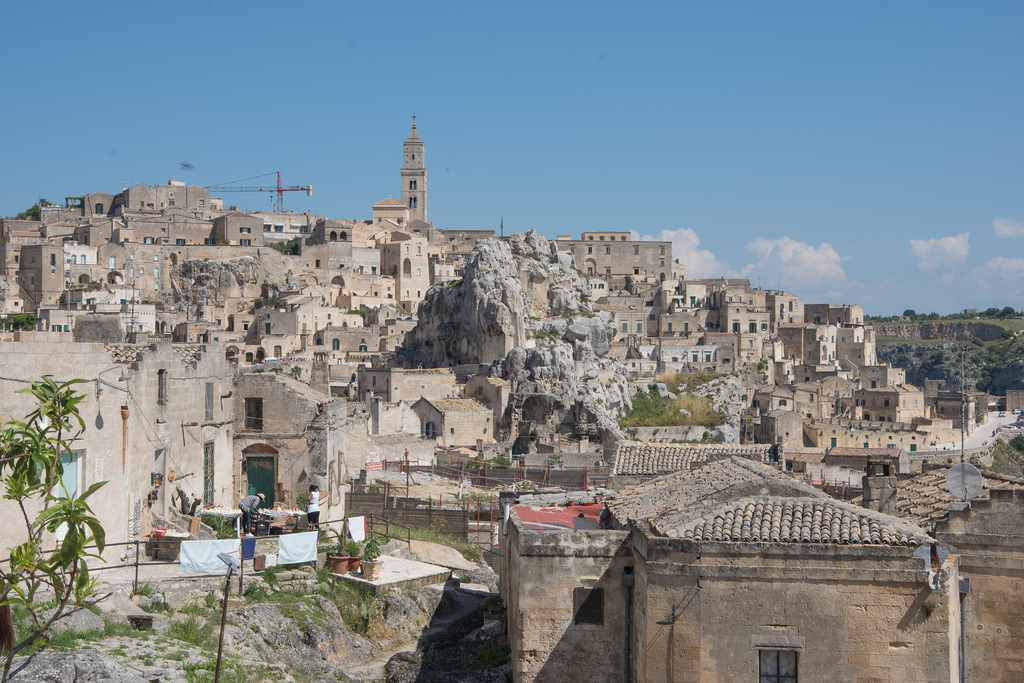 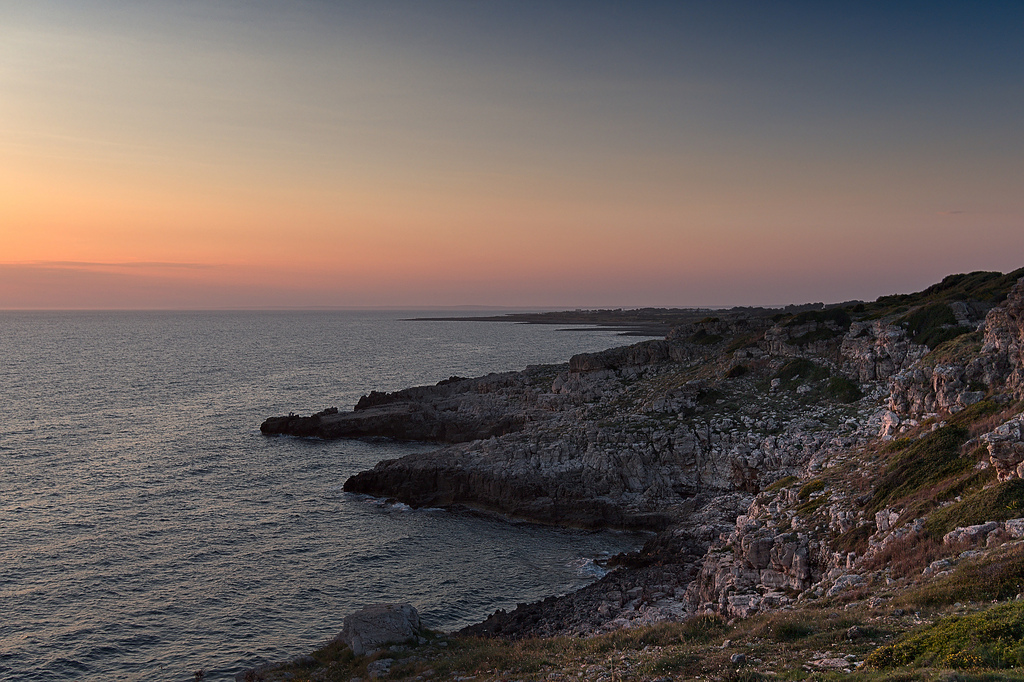 The historic centre of Siena is part of the UNESCO World Heritage and it is a perfectly preserved medieval cityscape.  The city is famous also for the Palio, a horse race held twice a year. This year on the 2nd July and 16th August, and the city can be really crowded and also more expensive arpund those dates.

Tip: I recommend staying in the contryside, in a Tuscan farmhouse (in Italian, “agriturismo”), rather than in the city center, and taking a car for rent. In this way you can explore other amazing cities in the area, such as Arezzo and San Gimignano for example, and relax in a beautiful natural landscape. You will not regret it (and maybe you will come back to Tuscany once a year, as I do!)

The closest airport to Siena is Florence Peretola. 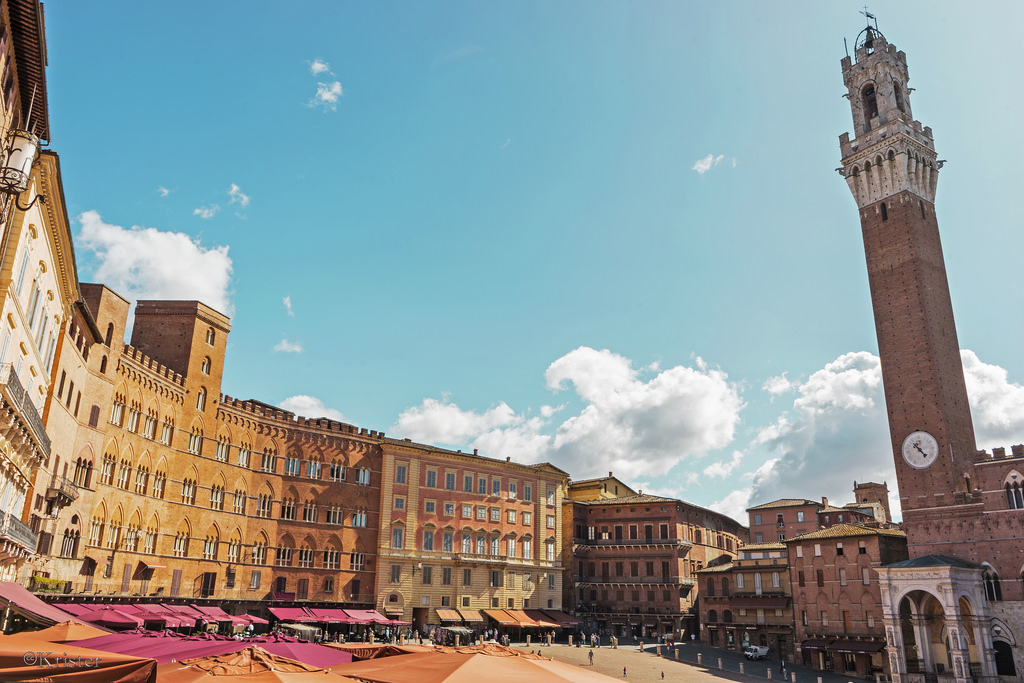 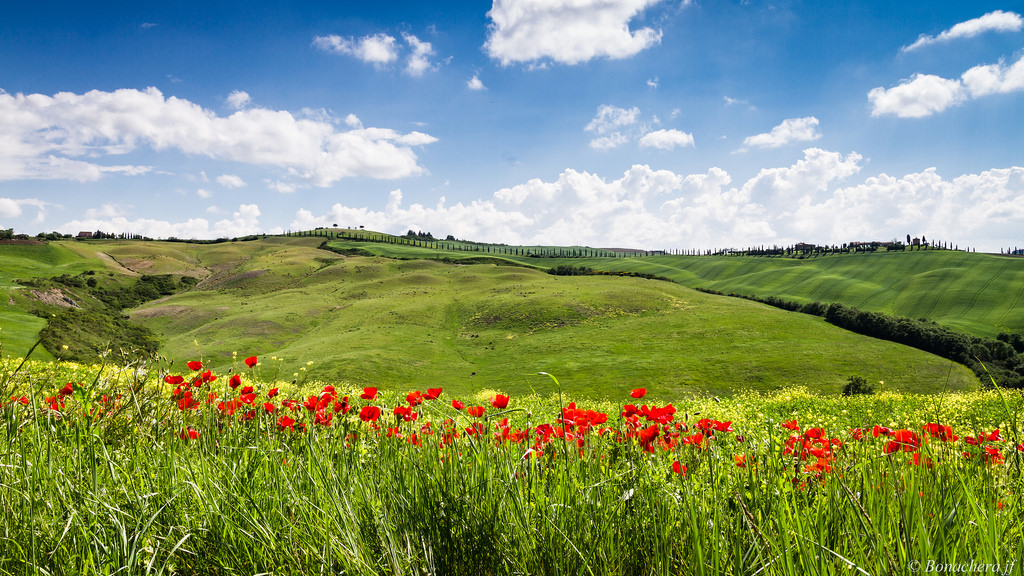 Home field here, as I live in this area of Italy.

I think that Venice does not need further explanation, being one of the most famous cities in the world. What you maybe did not know is that in Venice during summer can be damn hot and I recommend planning an holiday here matching different places too.

Tip: Rather than staying in the beaches near Venice (which are not so good comparing to other beaches in italy, let me tell you this) rent a car and head norther in the Dolomites. Here you can refresh from the hot temperatures of the city in summer, relax and enjoy amazing food plus an unique alpine landscape. 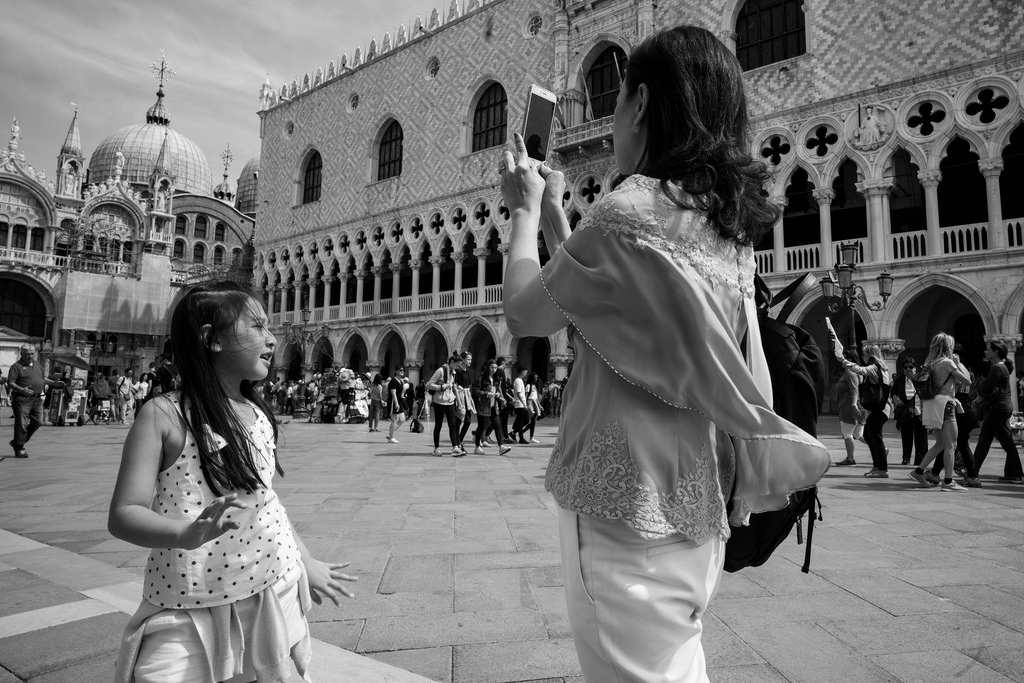 photo credit: Bomanson Dancing while mother takes yet another photo via photopin (license) 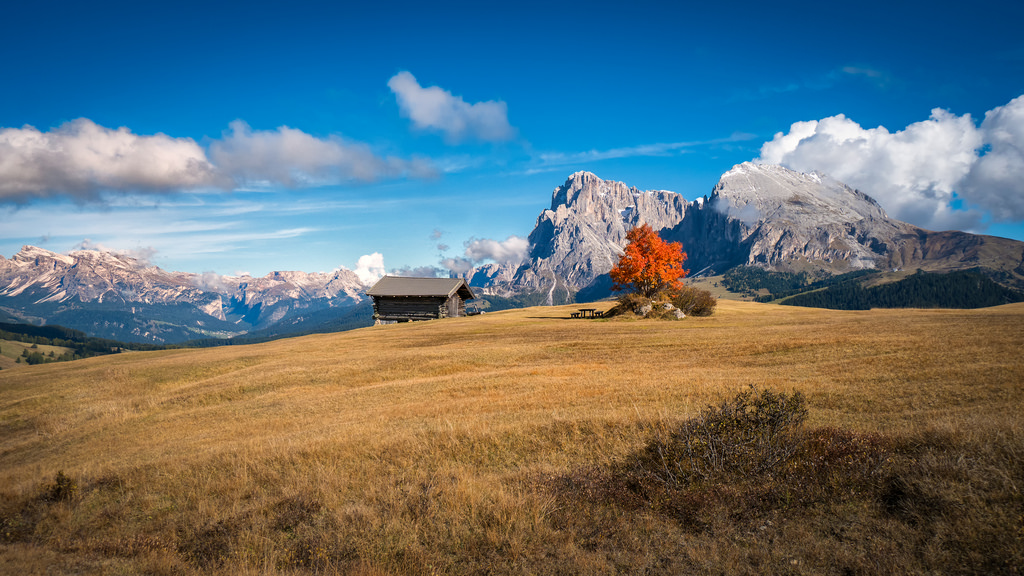 photo credit: mendhak Stick to the paths via photopin (license)

These are five amazing villages overlooking the sea, with a long history started in the XI century and part of the UNESCO World Heritage since 1993. Together with the visit to the villages and some relax in the beach, you can also enjoy walking in the nature across some paths overlooking the sea (like the famous Via dell’Amore).

Tip: I recommend to avoid the first three weeks of August for a visit in this place. In Italy, most of companies close for summer holidays on these weeks so it can be really too crowded by people. Beaches in this area are really small and the risk is to not find even a small free corner for you to lay! (I know this, because one year I went to Cinque Terre in mid-August…!)

The closest airport to Siracusa is Genoa. 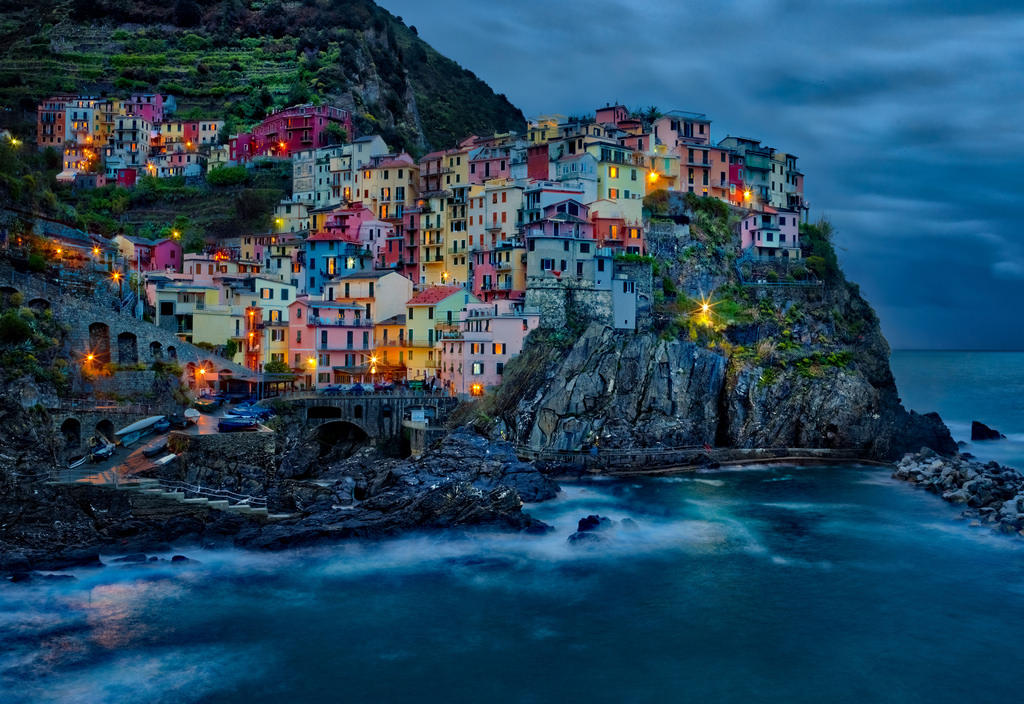 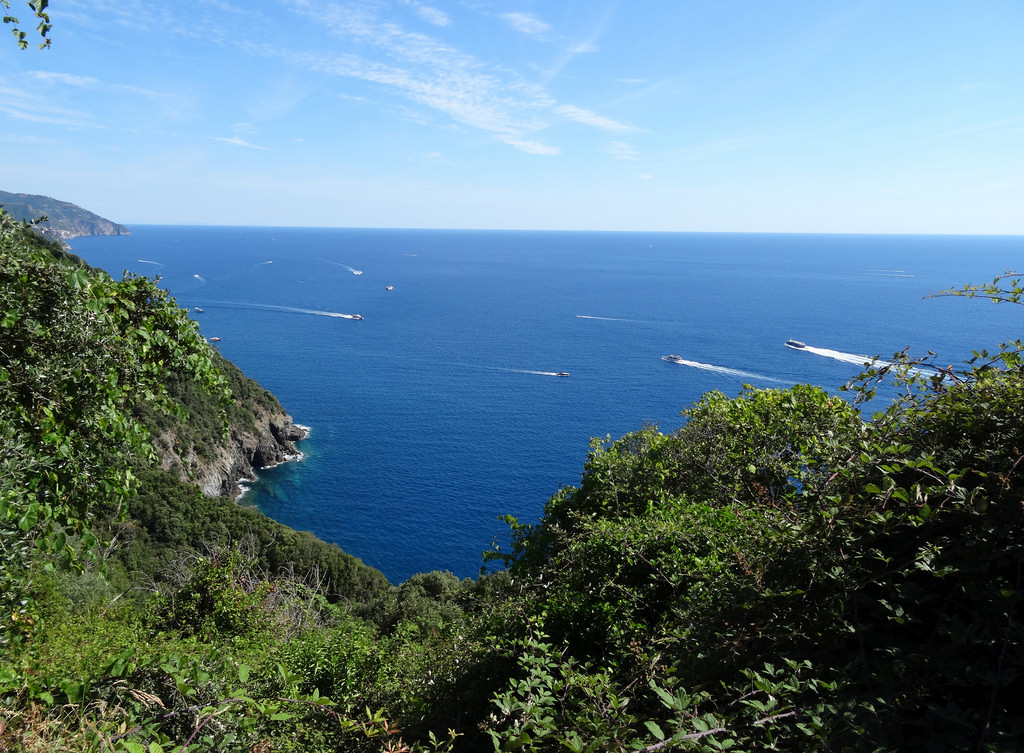 I end my round up of the top places to visit in Italy with the Southest area of Italy, beautiful Sicily.

Being quite a huge region, you can plan your vacation here by choosing to explore the Eastern or the Western areas. Even if they are both beautiful, I would choose as a start the Eastern area: here you can explore the amazing city of Siracusa, listed by UNESCO as a World Heritage Site.

Tip: Rent a car, drive Norther and explore other cities such as the beautiful Taormina and Catania. You can then opt for some days of relax in the Isole Eolie, located in the North-East corner of Sicily.

The closest airport to Siracusa is Catania. 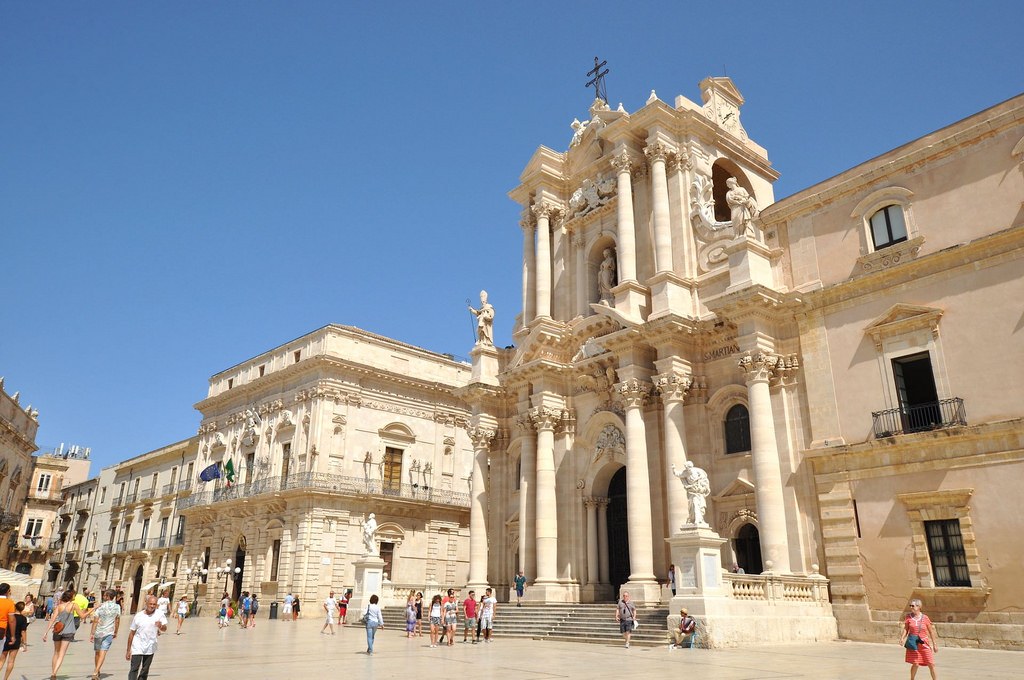 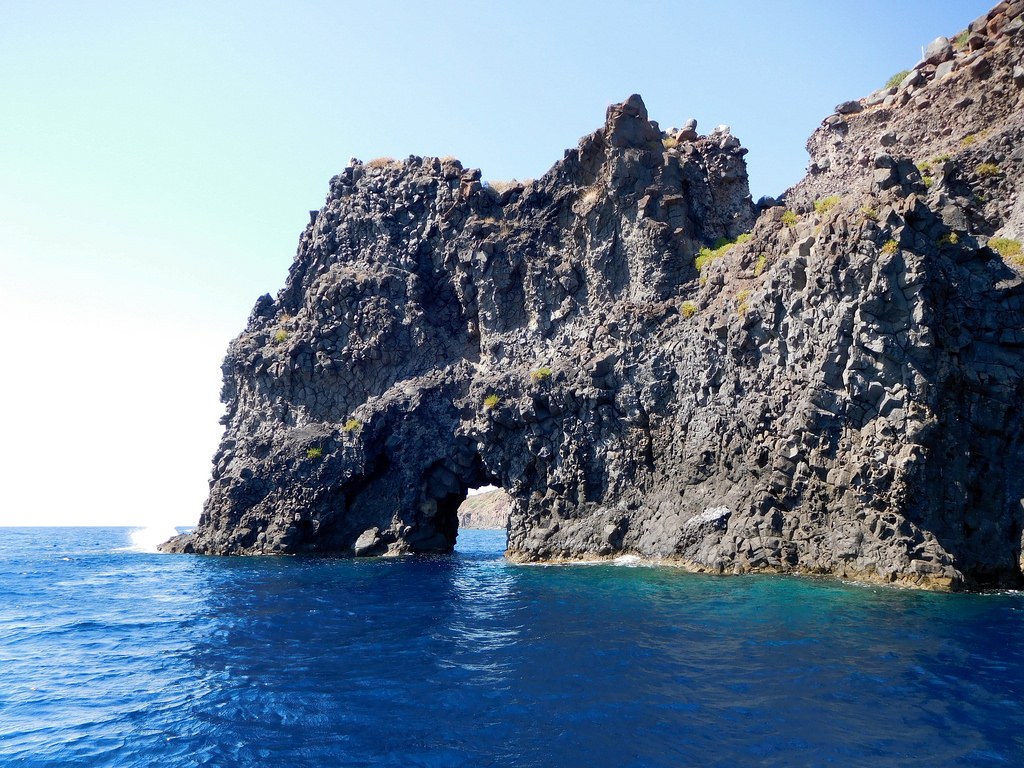 Enjoy your summer holidays in Italy! 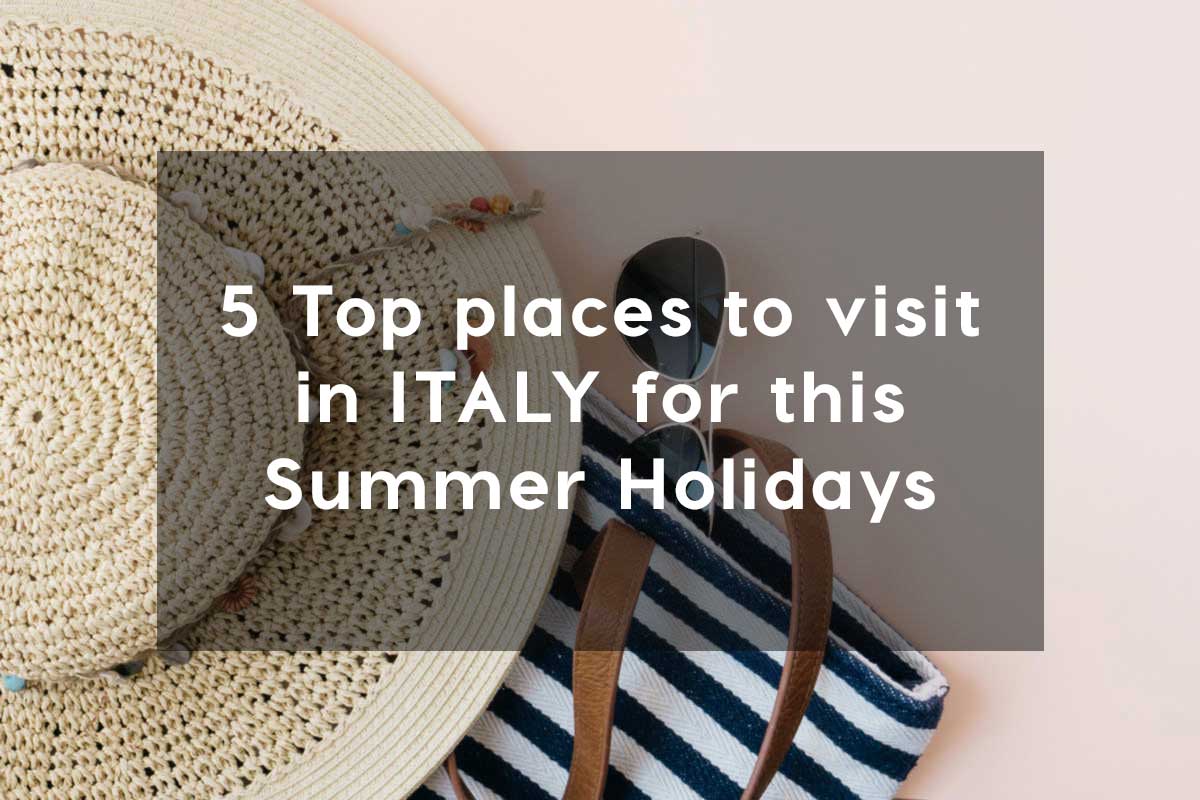 If you are traveling to Italy, chances are you hope to check out a few Italian art galleries and museums. You don’t have to look far to find them....

END_OF_DOCUMENT_TOKEN_TO_BE_REPLACED

Once you’ve decorated your home for the holidays, you might find yourself wanting to go somewhere else! If you have a case of wanderlust, why not pack your bags...

END_OF_DOCUMENT_TOKEN_TO_BE_REPLACED

The 5 Things to Know before Renovating your Home

Are you thinking about renovating your home, but you do not know where to start? Starting an home refurbishing is not that easy, but thanks to a careful and well-designed...

END_OF_DOCUMENT_TOKEN_TO_BE_REPLACED

Italian style is known internationally for high quality and innovative design. While fashion receives a lot of attention, Italian furniture and home decor has had a long and strong...

END_OF_DOCUMENT_TOKEN_TO_BE_REPLACED

The latest trends in bathroom and tiles design from Cersaie 2018

Cersaie is the world's most important international fair for ceramic tiles and bathroom design and it takes place in Bologna, Italy. It is also one of my favorite design...

END_OF_DOCUMENT_TOKEN_TO_BE_REPLACED

There’s nothing like a view of rolling hills in the Tuscan countryside to unwind the mind after a hard day of work or long day of leisure. Whether you’re...

END_OF_DOCUMENT_TOKEN_TO_BE_REPLACED

Whether you’re spending your summer or seasonal holidays visiting top destinations in Italy or stopping over for a short weekend, why not add Milan to your list? A short...

END_OF_DOCUMENT_TOKEN_TO_BE_REPLACED

When thinking about summertime in Italy, do you have in your mind images of long dinners under green patios, with tables laden with food, delicacies and watermelon? I must...

END_OF_DOCUMENT_TOKEN_TO_BE_REPLACED

Are you considering to visit Carrara quarries this Summer? If you love nature and you are an adventure traveller you should definitely go. I'm going to tell you three...

END_OF_DOCUMENT_TOKEN_TO_BE_REPLACED

We talk a lot about design and Italy here at Krome. But who are the best Italian Designers nowadays? There's so many! Despite knowing that it would be impossible to...

END_OF_DOCUMENT_TOKEN_TO_BE_REPLACED

Alessandro Isola Ltd is an Italian architectural company based in London, founded by the architect of the same name. As described on his website: You will find Alessandro wearing black...

END_OF_DOCUMENT_TOKEN_TO_BE_REPLACED

5 Italian Mediterranean interior style features and how to recreate them

What do you think when you hear about Italian Mediterranean interior style? Personally, my mind goes straight to the warmest vacation sites, with their blue waves, juicy food and...